​​​​​​​Hawke's Bay Cricket Camps were established in 1979 and organised by Ray Mettrick.  Ray administered the camps for 22 years and since 2001 they have been organised by Hawke's Bay Cricket Association with Craig Findlay coordinating all but one of these years. Ray was awarded a Queens Service Medal in June 2019 for his Services to Cricket, finally being recognised Nationally for his work in cricket.  The tournaments are run throughout the month of January.

KJCC has a long and proud history of participation in the Hawke's Bay Cricket Camps. The tournaments provide a unique opportunity for keen cricketers to play against Cricket Clubs throughout the North Island. 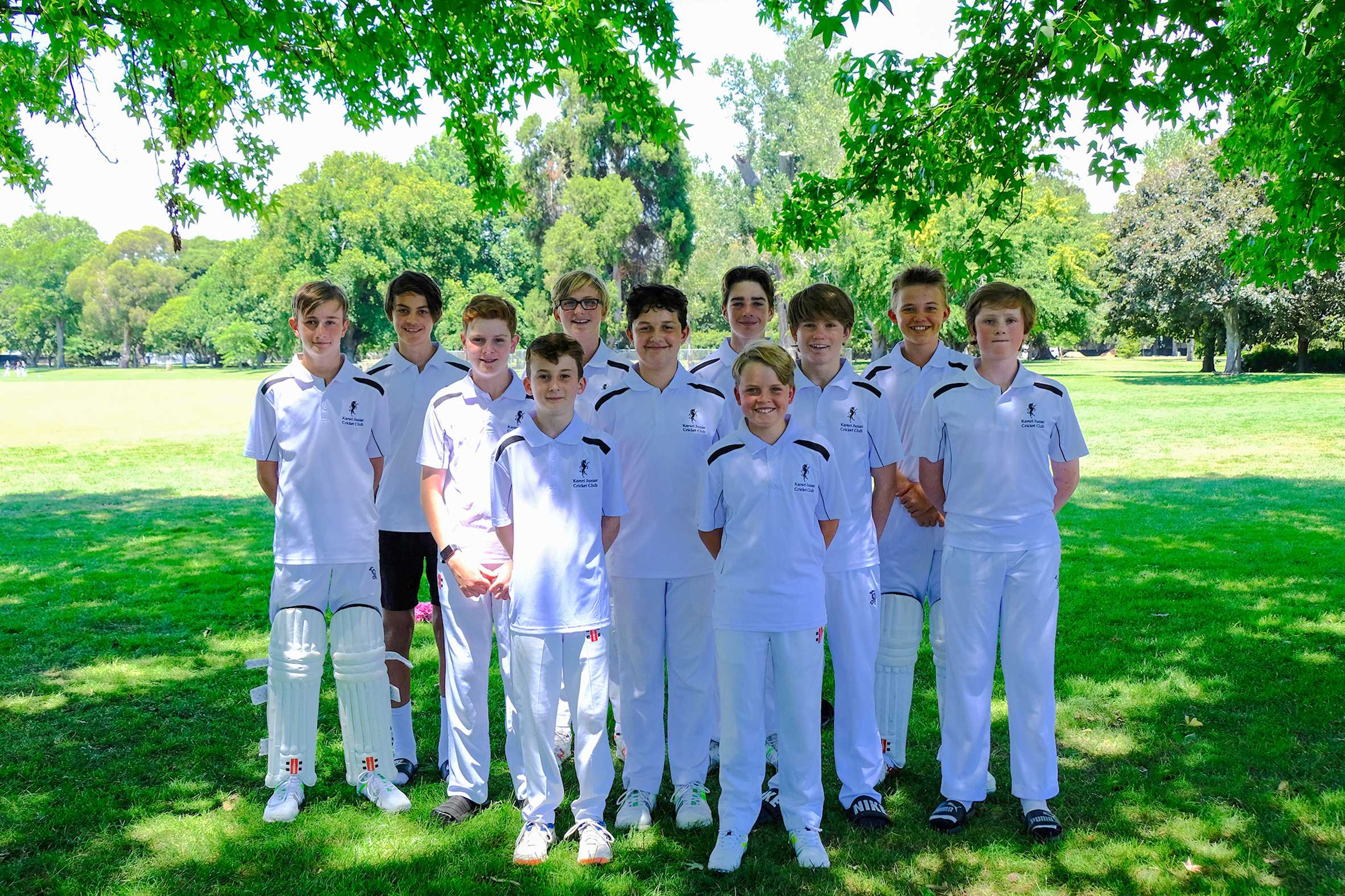