CONGRATULATIONS to the following players who were their team's Best Team Player or Most Improved for the 2021/22 Season.

A note about our awards:

Best Team Player - This is awarded to a player who is valuable to the team with equal consideration given to their performance and attitude. The recipient is a competent cricketer who contributes to their team on and off field, is encouraging of their teammates, plays with resilience, integrity and is respectful of coaches and management and opposition. The recipient consistently display KJCC's value of fair play and a positive attitude.

Most Improved - This is awarded to recognise a player who is committed to developing their cricket skills and works hard to achieve their goals. The recipient  has shown stand out improvement in various areas of the game. This player has demonstrated determination in setting personal goals and achieving them and contributes to the team. This award is not exclusive to developing players, but can equally be awarded to competent and confident cricketer who have improved throughout the season. This player also demonstrates KJCC's values of fair play and positive attitude. 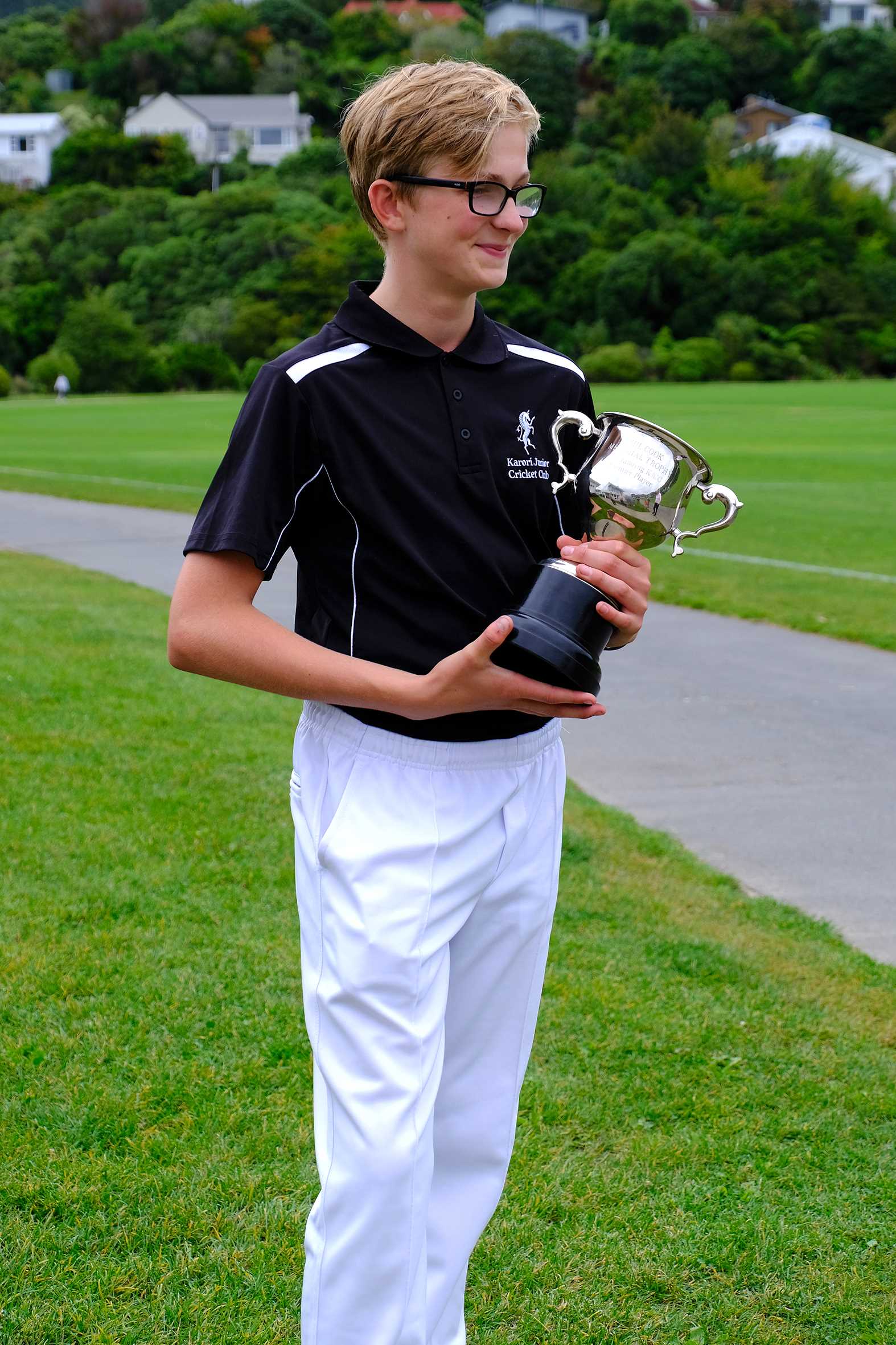